Whilst Ed Miliband has been campaigning for the Union it would seem that some of his party in Scotland have different ideas.
A “Labour for Independence” group has established itself in Scotland. It is difficult to measure the extent of support within the Labour party for its aims, but they are pushing for a proper debate within the Scottish Labour Party.
They’ve just launched a website called Labour for Independence and are pushing the Scottish Labour Party to allow members a vote on the issue.
They’re campaigning to shift Labour’s stance in Scotland from pro union to that of backing independence in the 2014 referendum.
The Labour machine not surprisingly say that the organisation lacks any real support amongst the membership. And they are probably right, in as much that most of the Labour members who held such views would have drifted to the SNP over the years. 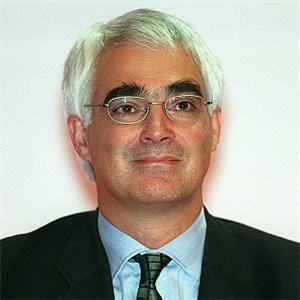 But those behind the organisation  say “In the last month, we have gained 24,000 Facebook viewers, created our own website, which after one week has more than 2,000 hits.”
Many Labour members feel a sense of unease that former Labour chancellor Alistair Darling, the man leading Better Together, the official campaign for Scotland to stay in the United Kingdom, is involved in a cross party campaign with Scotland’s Tory leader Ruth Davidson and Liberal Democrat, Willie Rennie.
Scotland today, Wales tomorrow? Unlikely, Labour here is far more wedded to the union.
But if there was a referendum on independence for Wales all bets would be off. There are a number of Labour members that would likely campaign for a “yes” vote. 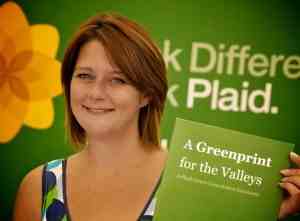 Indeed if a group was established by Labour members it would cause real problems to Plaid Cymru. Under Leanne Wood’s leadership Plaid has positioning itself on the left of Welsh politics.
If a large group of Labour members were pushing for independence, where would that leave Plaid Cymru. Those left wing members of Plaid Cymru who left Labour primarily because it refused to consider independence might be tempted back to their natural political home.
OK, not an immediate prospect I grant you. But who knows, if Scotland becomes independent the pressure would build up in Wales for a similar referendum. After all Wales tend to follow the lead of those north of the border, all be it, a few years later.
Posted by Gareth Hughes at 10:54